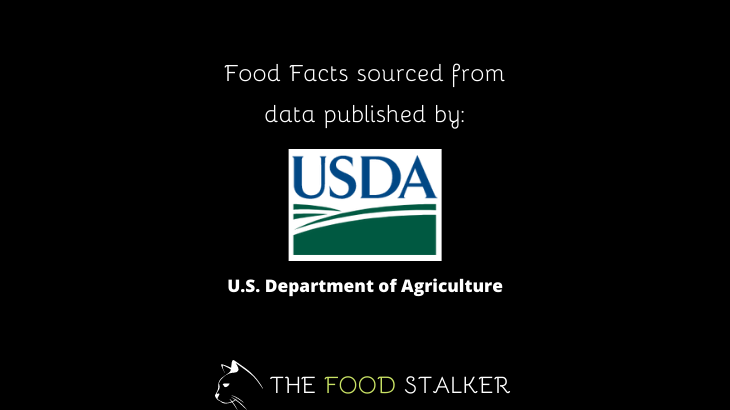 Thanks for choosing The Food Stalker to see calories in Apple Cinnamon Breakfast Biscuits, Apple Cinnamon Voortman Bakery. The Food Stalker does its best to ensure the accuracy of all of the information published in the Food Stalker website. However, we do not guarantee that all of the published information is accurate and complete. Please remember to consult your medical professional before you take any action in respect to anything you read on this site. Our information includes copyrights, trademarks, and other intellectual property such as brand names and descriptions which belongs to the respective owners of said property.